You are raising a sexist child and you don’t know it! Maybe…

November 04, 2016
I bring you yet another #mamaissue that's right two in one week and it isn't even Christmas yet! This amazing post is written by the lovely Anna who I actually know! We live in the same town! She is now starting out her blogging career but I know it will be a successful one if this post is anything to go by! Stay tuned for later in the series when Anna features again! I think by the end of this post you will evaluate if you are really raising a sexist child.

We all know that our children are impressionable and we may think that we are watching what we say around them (most of us don’t drop the “C” bomb right?!) but what about the things that we are subconsciously saying? The throwaway comments that are planting teeny tiny seeds in teeny tiny minds. Here are 8 things that many of us have or do say and the implications that they could have down the line:

1.”Because I am a girl….”
To explain something to your child using the term “because I am a girl” just shouldn’t be legal. Saying you cannot partake in certain physical activities due to your gender especially in front of your sons and daughters is exactly the same as saying that females are the weaker sex. Unless you suffer from a limiting health issue then ability is pretty much 100% optional. Do what I do and at least be honest with your kids and say “Mummy can’t be bothered to get off her arse “. Do you think this woman can’t handle anything that a man can? 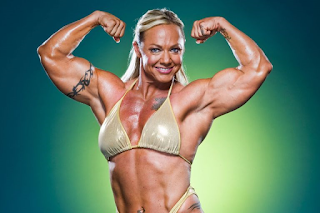 2.”Grow some balls and man up!”
By insinuating that your sensitive son is not masculine enough because he is crying is 50 shades of fucked up. Telling your son he should swallow his emotions and carry the weight of his problems silently forevermore is not OK. It seems to me that it is socially acceptable for me to cry into my Ben and Jerries with my friends whilst men in the UK aged 20 to 49 are now more likely to die from suicide than any other cause of death. Let that sink in. 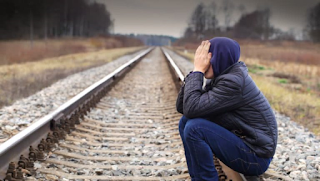 3.”No girls allowed!”
Recently, my Husband joked to our son that our Friend’s tree house was a “no girls allowed zone”. Sure, it was a “joke”. But words are words. And words stick. Are girls not allowed to like trees, climbing, exploring and dirt? How can we expect our sons to take women seriously as adults if they don’t see them as equals in play? 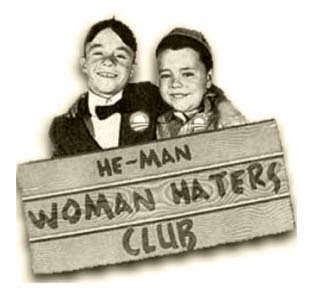 4.”You don’t want to be like her!” AKA Slut Shaming
In today’s society we do not know if we are coming or going. We are meant to be sexy for men (as exemplified by the media) but not too sexy if we are married as heaven forbid we make our Husband’s jealous. We are meant to have perfect boobs but we aren’t meant to slip some nip whilst breastfeeding because that would be gross. Let’s teach our daughters that all women are amazing… even the ones who dare to have sex with more than a hand full of men in their lives. After all, women are more than their sexual choices, right? Right?! 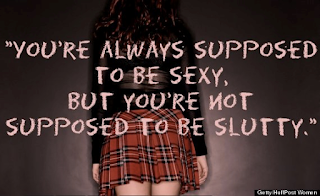 5.”Pink is for girls, blue is for boys”
Ok, so now we are telling our children which colours they are allowed to like? Think about it. How is that normal? I don’t even know where to begin explaining this one so let’s just all agree now that we aren’t the bloody colour police. Insane. 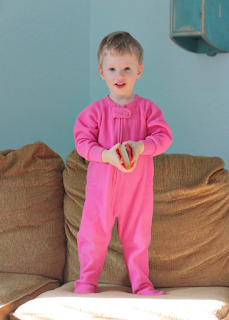 OK, so what you are saying here is that boys have some kind of magical pass that excuses their behaviors or actions because they are boys? Next time my daughter pushes your daughter over in the playground (let’s face it they can be little shits at times) maybe I will just brush it under the carpet by saying “Oh you know, girls will be girls hahaha!”. No, that shit would not slide. Humans will be humans and will all be responsible for their actions. 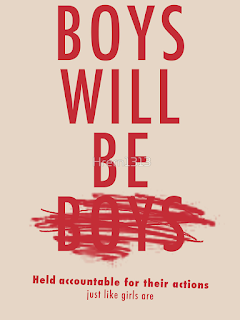 7.”Your son has a really big willy!”
So, you are changing your sons nappy and someone feels the need to point out the size of his penis and make some comment like “You’ve got plenty of time to play with that, Boy!” Think of it this way… if we want to live in an equal society then don’t say anything about a little boy that you wouldn’t say about a little girl. If I were to say “Blimey, look at the rack on your little girl” I would just go ahead and close my eyes for that punch in the face. Stop sexualising boys from age zero and protecting girls like delicate flowers. 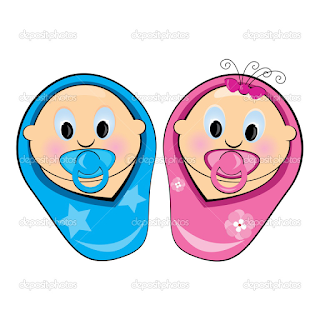 8.”That is not very lady like”
I will keep this simple. Practice what you preach. Below is a photo of myself #lovinglife. I don’t want my daughter to lady like… I want her to be open minded, full of spirit and kick-arsingly awesome. 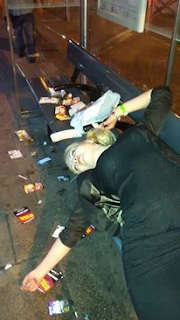