Has becoming parents ruined our relationship?

May 23, 2016
‘Can you please make sure you scrape the plates, you didn't do it the other night and the cat was eating it?'

Just like that we were bickering about who does more, who works more, who looks after Elijah more and who is to blame for the current state of the house and lack of clean pants. We point scored for quite some time until I trudged upstairs to bed on my own. But it got me thinking, when did our close and care free relationship change into bitter squabbles over dirty plates. Then it hit me quite obviously, it is when we became parents.

Me and Greg have been together for 8 years, and nearly 2 of those years as parents. We met when I was 18 and spent many nights getting too drunk, having the obligatory arguments over exes and enjoying the care free life as a young couple. We travelled and went on some amazing holidays where after 5 years Greg finally proposed (after much badgering from me). Then we decided to try for a baby. If we are honest I don’t think Greg was too keen on the idea to begin with, and may have been swept along in my excitement when in January 2014, I got those two blue lines on a stick. 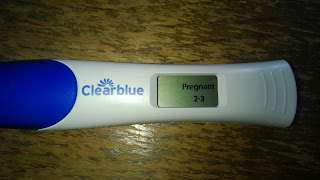 Greg was known for staying out too late after work and not telling me where he was. He still bloody does this. I think it is the last of his rebellious wannabe rock star ways. However, slowly over the course of the 9 months he became more committed and responsible, more so than he had ever been. We were very close when I was pregnant. It wasn't about sex, drinking or nights out any more. Our priorities shifted, and we became homing pigeons, nesting like mad and sharing the new parent delusions.

We painted the nursery and Greg attended ante natal classes; whilst we day dreamed about how our lives would be when the baby came. These day dreams were shattered. Not just because of having a new born is draining, stressful and you suffer from sleep deprivation, but because our baby was ill. 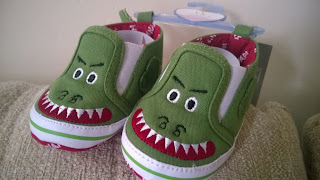 Our baby was admitted to NICU, click here to read Elijah’s admission to NICU, he also needed open heart surgery, click here for the surgery story too! This put immense pressure on our relationship like never before. It nearly broke me; it most definitely nearly broke us.

Greg had two weeks paternity leave and we spent 9 days of that in hospital, therefore we didn't really get to spend much time at home together as a family, before he had to go back to work. I began to really resent him for this. For being able to escape and go to work and not have to deal with a colicky baby or sit staring at the same 4 walls becoming more and more depressed. That he didn't feel the guilt I felt like this was my fault. I became bitter towards him that he got to go to work and escape the worry and the fear. At times I didn't even think he cared about what we were going through. 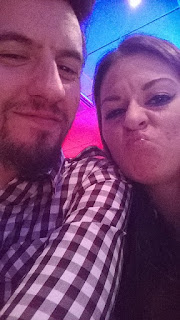 When he was at home, I didn't want him there and I pushed him away. When he was at work I wanted him at home. Greg could never win, whatever he did was wrong and I think he was beginning to realise this.

I think for that first year as parents, we have been through a lot more than most. I think we could count on our hands the times we spent together as a couple. When we do have couple time, I tend to just miss and worry about Elijah. We normally always end up talking about him! It has now become less about ‘couple time’ and more about ‘me time.’ After a week of working, studying, blogging and looking after Elijah, I just want to go and have a bath on my own. Our evenings after Elijah has gone to bed tend to consist of watching re runs of Bad Girls and moaning how tired we both are. This then ends up in a competition of who has the right to get the title of most tired parent. 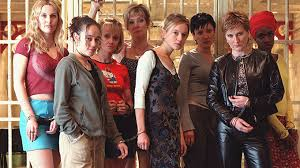 As we near the end of each month and inch closer to pay day we always plan a date night for ourselves which 9/10 does not happen and before we know it we are skint and too tired to care again. Now we have our hands full with Elijah who has hit the terrible twos it just doesn't seem that high on our priority list to spend time together any more. I have a new main man in my life and my whole attention is focused on him all day every day.

This doesn't mean I have lost interest in Greg by any means, and I do get him sweets or little presents that I know will make him laugh. I send him funny pictures of me and Elijah when he is at work and keep him up to date with everything going on at home so he doesn't feel left out. But it’s not exactly the same as going on holiday to Greece or being able to have sex on the kitchen table whenever we wanted is it?

I mean like most parents of a toddler, our relationship isn't exactly a passion induced Durex worthy advert. Spending that first year with me adjusting to my new post partem body and being in and out of hospital does not exactly scream romance and enticement. That’s not to say we have no sex life, get a few pints or gins in us and we are good to go! It is like most things to do with us being a couple, not at the top of the to do list (excuse the pun). 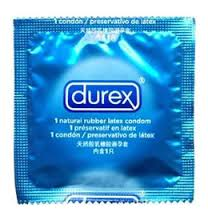 One of the biggest adjustments to our relationship was the fact we are no longer the centre of each other’s world. We have a third little human who is dependent on us for everything. He has become the centre of our world. Even more so with Elijah’s condition. Throughout life you can be someone’s girlfriend, wife, partner but this may not last forever. What will, is that I am Elijah’s mother. This is my new role and it has changed me and Greg as people. We have become parents and there is no doubt this has had both a negative and positive effect on our relationship. 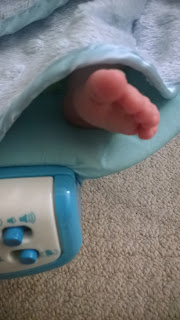 Whether it is for the better? I am not sure. What we have been through together has made us as strong as we can be. We have shared something together that did change our lives. We look at our son who is happy and healthy and have become as proud as we can be of his amazing achievements. We no longer really make time for ourselves, we snap at each other at more than we used to. We bicker; we bitch and turn it into a competition most of the time. That’s not to say we are not happy. I couldn't imagine my life without my scruffy prince charming, it's just we don’t have what we used to. We have both more (Elijah), and I think less of a relationship now and more of a partnership.

I wondered if it was just me that felt like this so asked Greg aka NICU DAD if he feels our relationship has changed. He agrees, that yes it has, we do snap (he may have mentioned when I become a She Bitch), but 90% of the time we are in fact closer than we were before we were parents. The bond between us is stronger now we have Elijah binding us together. I wondered if Greg mourned the life we had before Elijah, not regret him but just miss the life we had before. When we could sleep, when we had money and we were free to do what the hell we like. But I don’t think he does. Our lives are different now. It may not always be great or sexy any more. However, we have come through the toughest 18 months of our lives. And we came through it together. 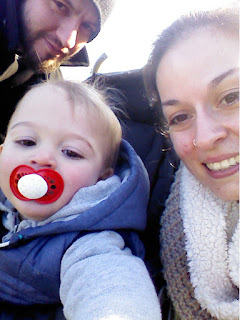 So in a nutshell, yes, I think becoming parents has ruined our relationship but it has made us into a partnership that is closer and stronger than ever.

Except now as I have just had to pick up his socks off the floor. AGAIN.